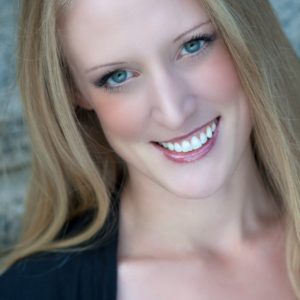 Mezzo-soprano Vera Savage’s singing has been described as “a dream: supple and powerful with a deep velvet shimmer.” A true singing actress, critics have noted that “whatever she sings, we believe.”

Vera’s recent performances include Madame Larina in Eugene Onegin with the Boston Youth Symphony Orchestra, Praskovia and the cover of Hanna Glawari in The Merry Widow with Boston Lyric Opera, Tisbe in La Cenerentola at Opera Saratoga, Sesto in La Clemenza di Tito at Opera in the Heights, and a “thoroughly intimidating” Mrs. Baines in Elmer Gantry with Florentine Opera.

Vera is the recipient of Boston Lyric Opera’s annual “Stephen Shrestinian Award for Excellence.” Recently, Vera placed fourth in Shreveport Opera’s “Singer of the Year” competition, was a finalist in the Bel Canto Scholarship’s annual competition, and was a semi-finalist in the “Joy of Singing” art song competition.