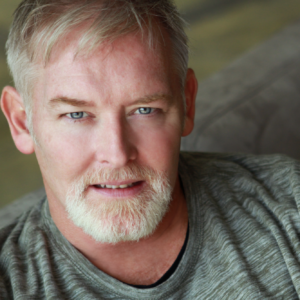 In the 2013–14 season, tenor Jay Hunter Morris appears as Calaf (Turandot) at Hawaii Opera Theatre, in concert performances as Cavaradossi (Tosca) with Calgary Philharmonic Orchestra under the baton of Roberto Minczuk, and at Palm Beach where he will give a recital for the Society of Four Arts. He debuts in the role of Paul in Die tote Stadt at Dallas Opera with Sebastian Lang-Lessing on the podium, and appears as Don José (Carmen) at Opera Colorado. He closes the season by returning to the role of Siegfried (Siegfried) in Budapest for the Wagner Days Festival at the Palace of Arts under the baton of Adam Fischer.

Recent successes include Captain Ahab (Moby-Dick) at the San Diego Opera, Adelaide Festival, and San Francisco Opera, which was recorded on DVD and broadcast on PBS. His repertoire includes Siegfried (Siegfried and Gotterdammerung) at the Metropolitan Opera in their new production which was broadcast on PBS and transmitted live to cinemas worldwide, winning the 2013 Grammy Award. He sang the title role in Tristan und Isolde in Valencia under the baton of Zubin Mehta and most recently sang the role of Erik (Der Fliegende Holländer) at the Glimmerglass Festival and at the Los Angeles Opera. Future engagements include Teague (Cold Mountain) at Santa Fe Opera and Opera Philadelphia, Erik (Der Fliegende Holländer) at Washington National Opera and Hawaii Opera Theatre, and Paul (Die tote Stadt) at the Polish National Opera.