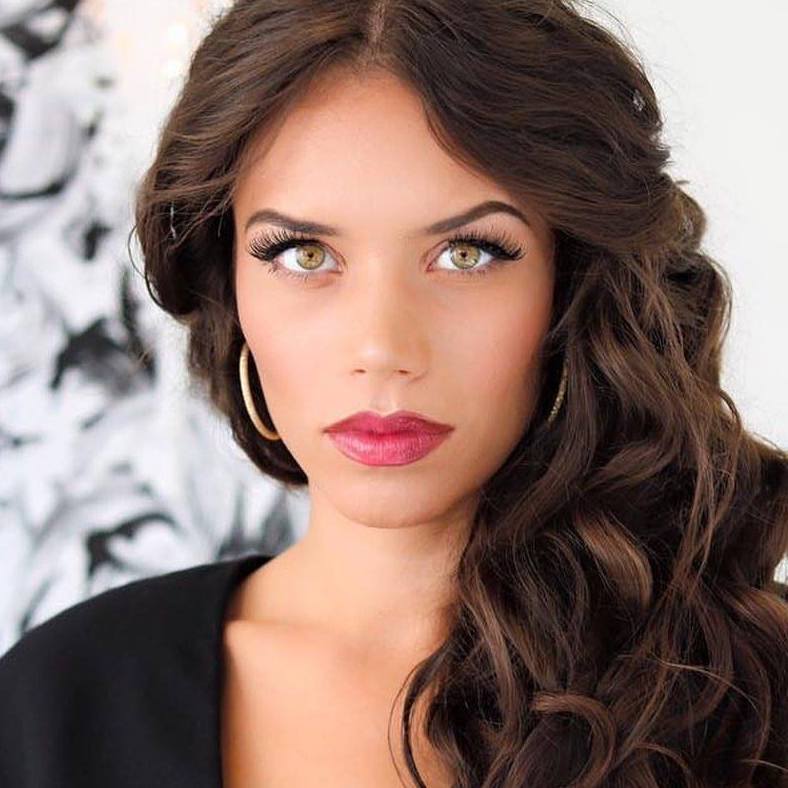 Ginger Costa-Jackson is a graduate of the Metropolitan Opera’s Lindemann Young Artist Development Program, and a Samling Scholar. Recently she performed the role of Rosina in Il Barbiere di Siviglia with the Metropolian Opera, and the title role in Bizet’s Carmen with the San Francisco Opera. Most recently she made her debut at Opera de Paris as Despina in a new production of Cosi fan Tutte conducted by Philippe Jordan, performed Carmen with the Michigan Opera House and Teatro de Bellas Artes, debuted Washington Concert Opera in Maria di Rohan, and made her Los Angeles Opera debut as Maddalena in Rigoletto. Prior to that she sang Rosina with the Santa Cruz Symphony, appeared in Hong Kong as Musetta in La Boheme, Dorabella in Cosi fan Tutte with the Seattle Opera, Carmen with Nashville Opera, Rosina with Opera Grand Rapids, and the role of Moll in The Cradle will Rock with Opera Saratoga.

Future engagements include Dorabella, and Cherubino in new production of the Mozart /Da Ponte operas for her debut with La Monnaie, her return to Liceu Opera Barcelona as Giulietta in Tales of Hoffmann, her return to the Opera de Paris for Cosi fan Tutte, Carmen for her debut with New National Theatre Tokyo, Rosina with Opera de Touloun, Carmen with San Diego Opera, and Carmen with Seattle Opera. In prior seasons she debuted Vancouver Opera and Opera Grand Rapids in the title role of Carmen, performed El Gato con botas with Gotham Chamber Opera, returned to the Metropolitan Opera as Lola in Cavalleria Rusticana and Mercedes in Carmen.

Prior to that she joined the Metropolitan Opera for productions of Cosi fan Tutte, and Falstaff, and debuted Virginia Opera as Carmen. In 2012 Ginger debuted the role of Carmen with the Glimmerglass Festival, and made her European debut as Lola in Cavalleria Rusticana with the Gran Teatre del Liceu Barcelona. Prior to that she returned to the Metropolitan Opera as Smaragdi in Francesca da Rimini and Mercedes in Carmen, and was featured as the Marchesa del Poggio in Verdi’s Un Giorno di Regno with Glimmerglass Opera.

Prior to that she performed Rosette in the Metropolitan Opera’s new production of Massenet’s Manon, made her San Francisco Opera debut in Nixon in China, sang Marie in Rossini’s Moise et Pharaon with the Collegiate Chorale at Carnegie Hall, and the role of Puss in the 2010 US premier of Montsalvatge’s El gato con botas with the Gotham Chamber Opera. Ms Costa-Jackson’s former Met roles include Nancy T’sang, First Secretary in Nixon in China; Wowkle in La fanciulla del West; Eine Theatergarderobiere/Der Gymnasiast/Ein Groom in Berg’s Lulu; cover for Cherubino in Le nozze di Figaro; Lola in Cavalleria Rusticana; Myrtale in Thaïs; and Rosette in Manon, 2008 Opening Night Gala. In 2009 she debuted with the San Francisco Symphony as Celia in Gilbert and Sullivan’s Iolanthe. Ms. Costa-Jackson performed Dorabella in Mozart’s Così fan tutte with the Verbier Festival Academy, and Nerone in Monteverdi’s L’incoronazione di Poppea with the International Institute of Vocal Arts.