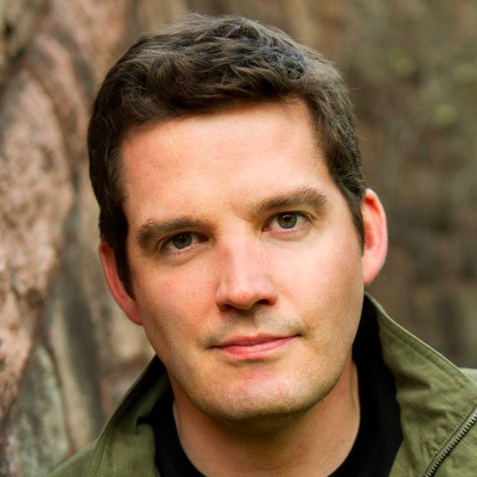 Hailed for his “voice of seductive beauty” (Miami Herald), baritone David McFerrin has won critical acclaim in a variety of repertoire. His opera credits include Santa Fe Opera, Seattle Opera, Florida Grand Opera, the Rossini Festival in Germany, and numerous appearances with Boston Lyric Opera. As concert soloist he has sung with the Cleveland Orchestra, Israel Philharmonic, Handel and Haydn Society, and in recital at the Caramoor, Ravinia, and Marlboro Festivals. He is also a member of the Renaissance vocal ensemble Blue Heron, winners of the 2018 Gramophone award for Best Early Music Album. Recently Mr. McFerrin was an Adams Fellow at the Carmel Bach Festival in California, debuted with American Bach Soloists in the Bay Area and Arion Baroque Orchestra in Montreal, and was featured in the Boston Pops’ Leonard Bernstein Tribute. He was runner-up in the Oratorio Society of New York’s 2016 Lyndon Woodside Solo Competition, the premier US contest for this repertoire. In addition to his debut with Odyssey Opera, this season’s highlights include Aeneas in Dido and Aeneas with Handel and Haydn Society, Junius in Britten’s Rape of Lucretia with Boston Lyric Opera, Nettuno in Caccini’s Alcina with Boston Early Music Festival, and Messiah with Apollo’s Fire in Cleveland.